October 5th was the perfect fall day to be out on the water. You could see students rowing crew in the lake at Frank Lloyd Wright’s Rowing Boathouse, as chairs were set up near the water, with the Peace Bridge creating the perfect background. I found Richard getting some photos taken, acting cool as a cucumber and waiting for Bronwyn to make her entrance so they could finally do this! Guests already seemed to be having a good time, and there was a relaxed, stress-free air in the room. This day was about having a good time, not obsessing about little things. As Richard and I stood at the alter, waiting for Bronwyn to walk down the aisle, you could tell it was casual. But that’s why it’s good I’m there to make sure people take off their sunglasses and put down that bottle of beer! Someone has to be the stickler! Richard’s mom was playing music from her iPhone, and guests were joking and laughing and having an all around good time. When Bronwyn appeared, everyone quieted down, and Richard slowly smiled as she made her way to him. They took hands, a little bit out of love and a little bit out of a chilly breeze, and we were on our way. I could tell they were really listening and taking the moment in. And everyone was super pumped for the moment, not just guests, but apparently rowers since they were yelling their heads off. I’m going to assume it was for the wedding and not to get their team to row faster 😉
But as always, time goes so quickly and soon enough they were eagerly kissing each other and looking back at me waiting to be announced as a forever Mr. & Mrs. Congratulations Richard and Bronwyn! You didn’t meet in the most typical way and I hope that your whole marriage remains atypical and exciting and wonderful. Much love! 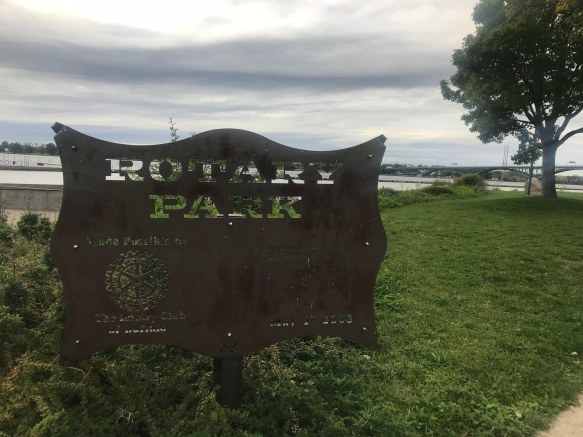 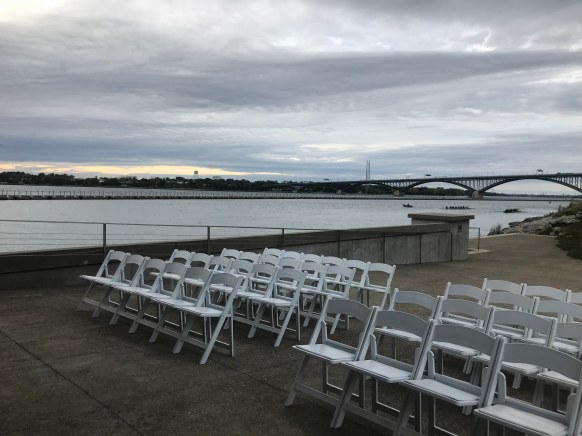 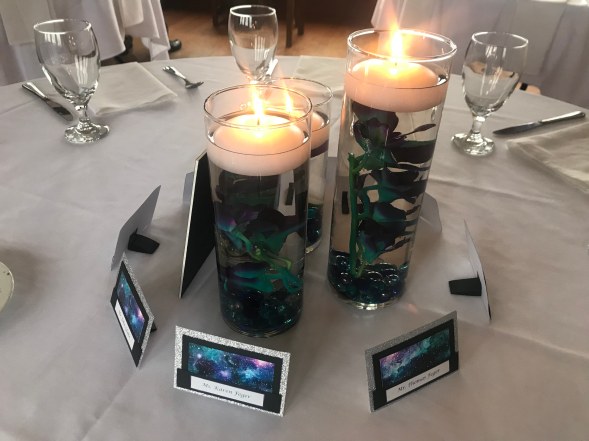