June 6th was exciting because it was my first trip to The Foundry since it was built, and it was amazing! Inside and outside, the space was ready to entertain, especially for Rachel and Aaron. There may have been a bit of anxiety in the air when I arrived. Things were still be setting up after a delay, and I could tell Rachel was feeling some nerves because everyone kept asking her questions. Listen up readers, if someone is getting married, don’t ask them questions! Just figure it out for them, they have enough on their mind!
I checked in with Aaron and he was cool and calm. Guys don’t worry about the little things as much as the brides do, so he was just excited for the wedding to start. Soon enough it was time and Rachel grabbed her adorable little son and began to make her way outside to where Aaron and the wedding party was waiting. It was a beautiful day and there were so many people gathered around to watch the moment that had been building for years. And if you’re gonna do a ceremony right, you absolutely should drink a class of wine during it like Aaron and Rachel did. That took the edge off for sure. After that it was all smiles and laughing, and watching their little ones fidget in their fancy clothes. Congratulations Aaron and Rachel! I hope the two of you had a fantastic and relaxing night with the people you love most. Now your little family is complete and their is nothing but adventure and happiness before you! 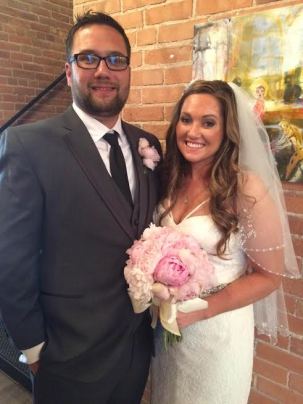 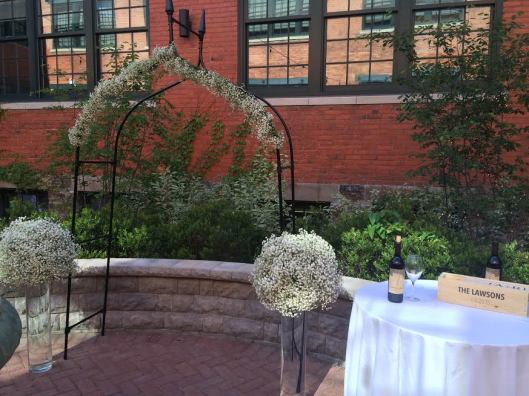 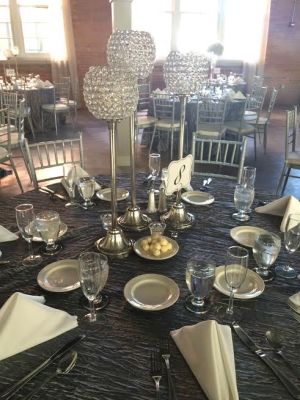 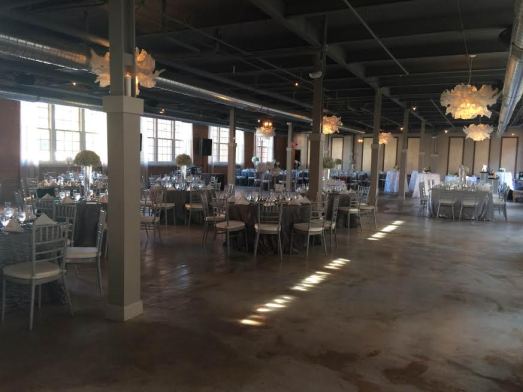 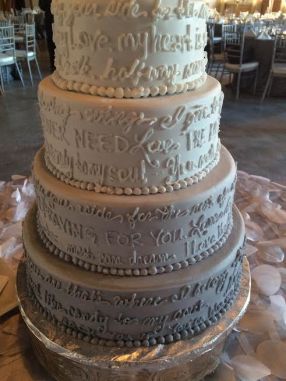 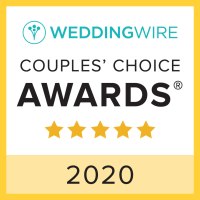 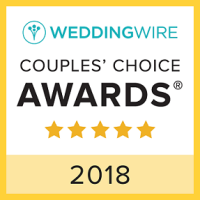 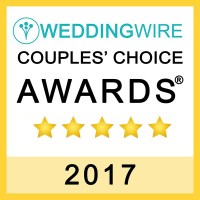 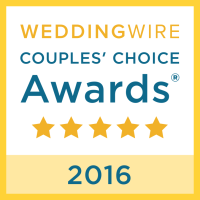 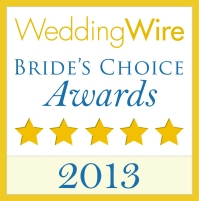